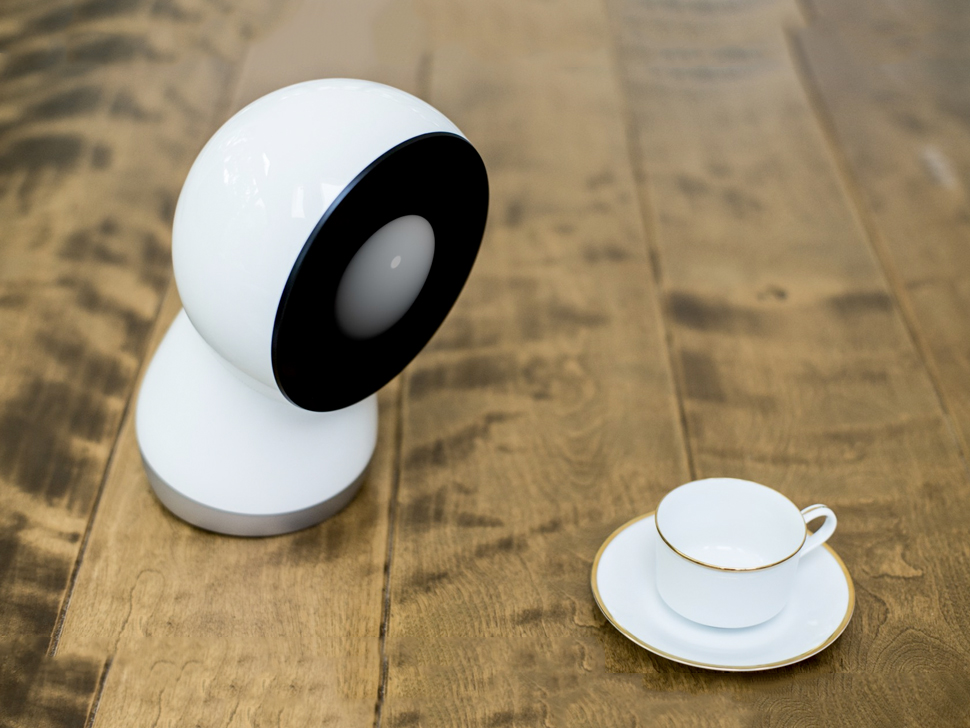 The Emergence and Growth of AI

The Emergence and Growth of AI

And how it will affect you

Skynet is on it’s way, but not at all like we imagined. There is a lot of information out there (approximately 74 gigabytes of data are sent to the average consumer on an average day across the United States). Too much, at times. It doesn’t help that essay platforms like Medium (irony duly noted) and blogging platforms like WordPress (which was recently estimated to run roughly 25% of the internet) have made it easier than ever before to let the world know that yes, you exist, and yes, you have an opinion you’d like to share. Between citizen journalists, critics, and the actual remaining publications, it’s only getting more difficult to parse through the folds to find what remains relevant to you and your interests. Good thing we’re quickly on the way towards automating the parsing process. Artificial intelligence has been hitting major milestones across the media headlines over the last few years, and will only gain forward momentum at this point. Of course, within the research and academic realm, it has grown leaps and bounds as well. For example, MIT professor Cynthia Breazeal has produced JIBO, a robot that learns how to keep you company by taking advantage of Natural Language Processing and other complex algorithms.

Since IBM Watson’s debut performance on Jeopardy and then recent foray into cooking , as well as this post from Google a few mornings ago announcing their intent to open-source TensorFlow (the previously closed source machine learning system), machine learning has proven flexible for just about whatever we can throw at it. Granted, it can be time consuming if you don’t have the processing power or efficient algorithms, and sometimes produces results that we couldn’t foresee (such as…this-viewer discretion advised-). The positive side to this is that artificial intelligences, human created entities but in actuality, self-learning vessels of decision making and information storage, will affect us all in ways that we haven’t really thought about. Already, we are seeing these applications come around through Watson’s various partnerships (AlchemyAPI, xiQ) and the major social networking giants swooping up every AI researcher on this side of the galaxy. Where do you see AI affecting you in the next 5 years? Even the next 2? (let me know at conner@xiQ.io; I’ll touch on it on the next post) The rate at which this field is expanding makes it difficult to predict even where we will be in the next 6 months, let alone the next decade. Fear not, however, the robots will not be taking our jobs. A recent analytical piece from Wired brings up the concept of an AI wrangler, someone who is there behind the wheel just to make sure everything is going as planned. A teacher, too, to guide the AI’s network in the right direction. At xiQ, we already are doing this, teaching our own homebrewed neural net which terms or phrases are good, and which to ignore, in order to provide relevant, customized business intelligence. In case you missed the bold, italicized, “Relevant”, therein lies the last remaining problem before letting these networks loose. Context. When is a term something appropriate and when should it’s value be equal to zero? For the moment, our human wranglers are a necessary mentor to provide this real world context to the machine’s final output. Until Skynet is aware of the social and political implications of the content that we curate, we’ll just have to do the dirty work ourselves.
AI Business Content Marketing LifeStyle 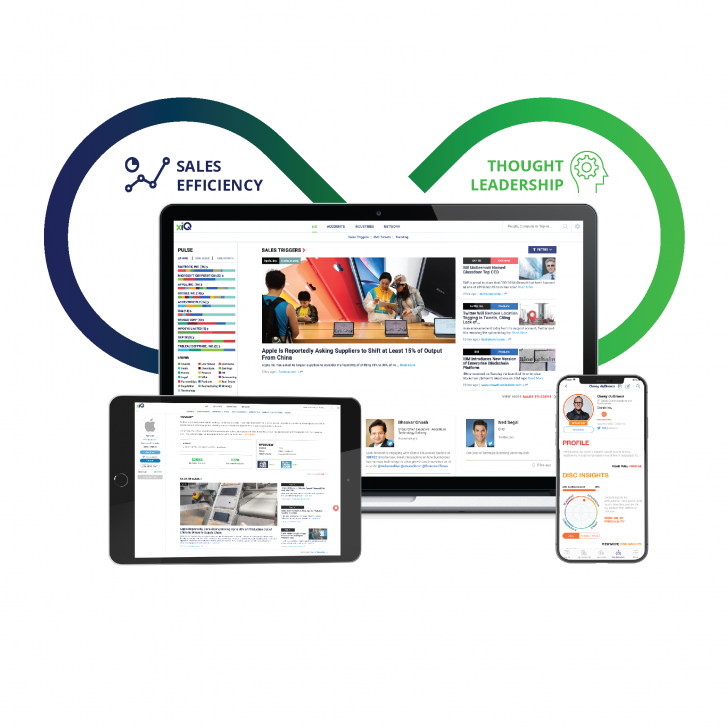 ABM and the Art of Storytelling 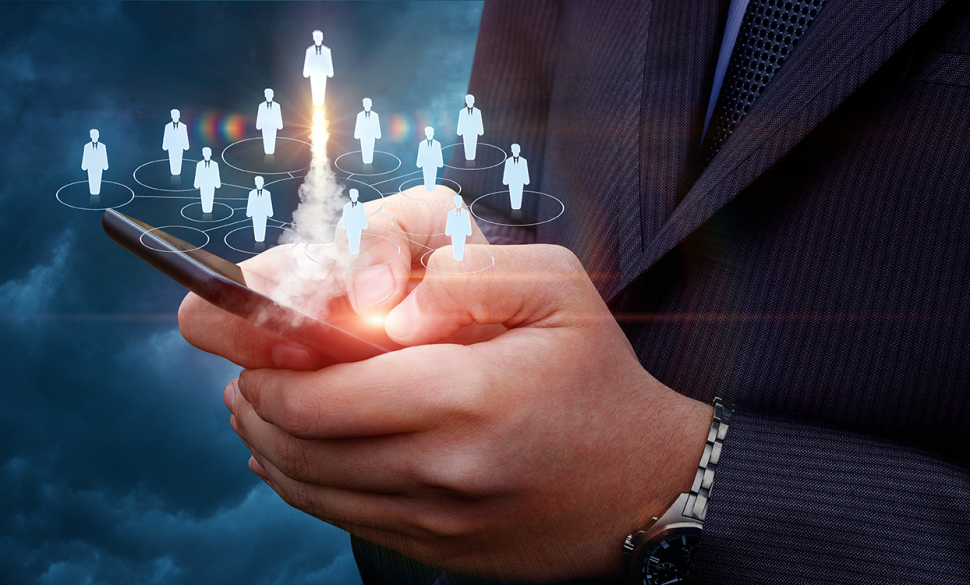 xiQ Is A Results Multiplier For Sales